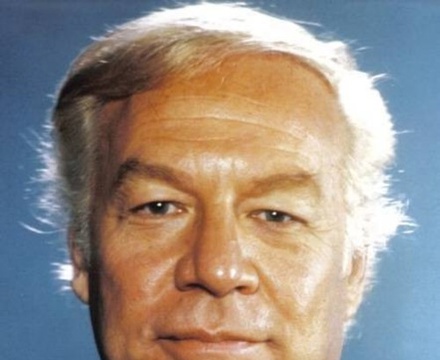 George Harris Kennedy, Jr. (born February 18, 1925) is an American actor who has appeared in over 200 film and television productions. He is perhaps most familiar as the convict Dragline in Cool Hand Luke (for which he won an Academy Award), airline troubleshooter Joe Patroni in the Airport series of disaster movies from the 1970s (The only actor to star in all four movies) and as Captain Ed Hocken in the Naked Gun series of comedy films.

Description above from the Wikipedia article George Kennedy, licensed under CC-BY-SA, full list of contributors on Wikipedia.