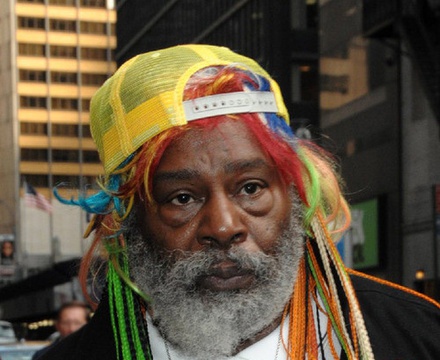 George Clinton (born July 22, 1941) is an American singer, songwriter, bandleader, and music producer and the principal architect of P-Funk. He was the mastermind of the bands Parliament and Funkadelic during the 1970s and early 1980s, and launched a solo career in 1981. He has been cited as one of the foremost innovators of funk music, along with James Brown and Sly Stone. Clinton was inducted into the Rock and Roll Hall of Fame in 1997 with fifteen other members of Parliament-Funkadelic.

Description above from the Wikipedia article George Clinton, licensed under CC-BY-SA, full list of contributors on Wikipedia.

Sympathy For The Devil: The True Story of The Process Church of the Final Judgement

Google 'The Process Church of the Final Judgement' and you'll discover a long list of conspiracy theories. Only now, fo…