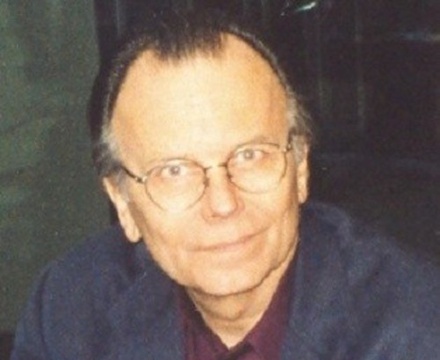 Gary Kurtz (born July 27, 1940 in Los Angeles, California) is an American film producer whose list of credits include American Graffiti, Star Wars and The Empire Strikes Back. He later produced The Dark Crystal and Return to Oz after departing from the Star Wars series. Kurtz also co-produced the 1989 low-budget science fiction film Slipstream, which reunited him with Star Wars star Mark Hamill.

Description above from the Wikipedia article Gary Kurtz, licensed under CC-BY-SA, full list of contributors on Wikipedia