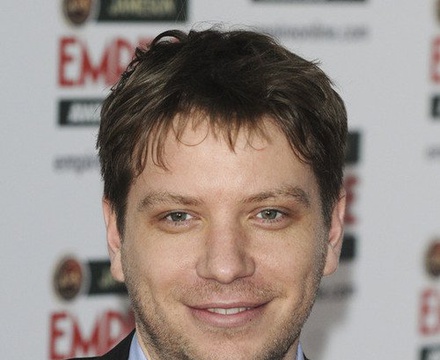 Although, Monsters was Gareth’s first feature film, it was not his first time working in the film industry. Gareth began his career in special effects, creating digital effects for prestigious shows such as Attila the Hun for which he won international recognition. Determined to pursue his dreams, he entered SCI-FI-London the Film Challenge 48 where he had to make a movie with 1 actor, two days, and the smallest number of elements. He won the contest and the opportunity to direct his first feature film, Monsters.