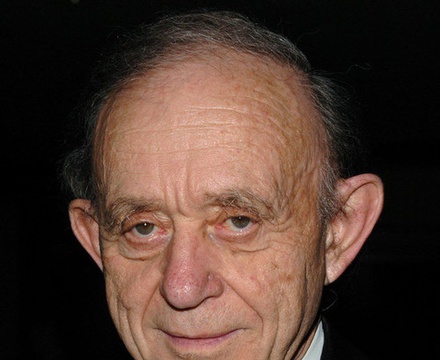 Documentarian Frederick Wiseman has been noted for his ability to
capture the nuances of life in American institutions such as prisons,
hospitals, welfare offices, and high schools. He started out in 1963 by
producing a fictional feature film, The Cool World, an examination of
the lives of Harlem teenagers. In the beginning, Wiseman was a staunch
social reformist, and his films were calls for change. Titicut Follies,
his first documentary, is an exposé of life in a prison for the
criminally insane in Bridgewater, MA. It was controversial and left
Wiseman with the reputation of being a muckraker. His four subsequent
documentaries were all exposés of other tax-supported institutions
designed to show the ineffectiveness of the bureaucracy that not only
threatens to destroy them, but also dehumanizes the people they were
meant to serve. Wiseman toned down his message and began focusing more
on American culture to point out the symbolism of daily activities in
his film Primate (1974). In the ‘80s, he began examining institutions as
they relate to ideology. Unlike other documentaries, Wiseman’s work
does not progress chronologically; rather, the segments are arranged
thematically, like an essay, and are linked via rhetorical devices such
as comparison and contrast to create a patterned structure. His films
are never narrated, thereby forcing viewers to make connections between
the sequences themselves. Wiseman has occasionally returned to fictional
films, albeit in a non-fiction performance style, as with Seraphita’s
Diary (1982) and La Derniere Lettre (2002).

A film by Frederick Wiseman following the ins and outs of 7 ballets by the Paris Opera Ballet.