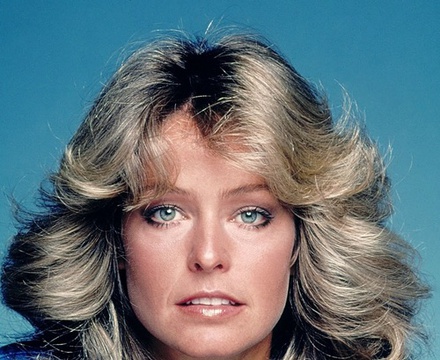 Description above from the Wikipedia article Farrah Fawcett, licensed under CC-BY-SA, full list of contributors on Wikipedia.

Playboy: Farrah Fawcett, All of Me

At fifty years of age actress Farrah Fawcett reveals her body to the camera in this one off special.