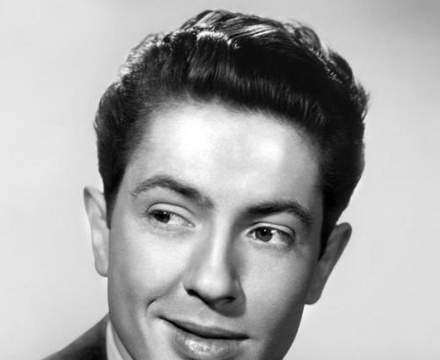 Farley Earle Granger (July 1, 1925 – March 27, 2011) was an American actor. In a career spanning several decades, he was perhaps best known for his two collaborations with Alfred Hitchcock, Rope in 1948 and Strangers on a Train in 1951.

Description above from the Wikipedia article Farley Granger, licensed under CC-BY-SA, full list of contributors on Wikipedia.

A short documentary about the filming of Alfred Hitchcock's 'Rope'. Interviews with screenwriter Arthur Laurents delve …