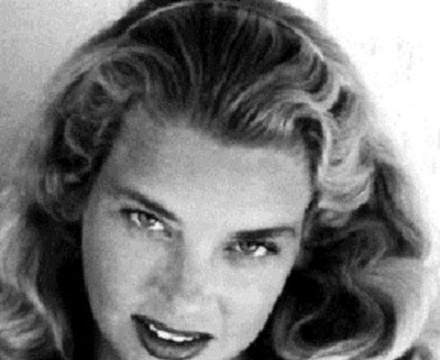 Eve Meyer (December 13, 1928 – March 27, 1977) was an American pin-up model, motion picture actress, and later, film producer. Much of her work was done in conjunction with sexploitation filmmaker Russ Meyer to whom she was married from April 2, 1952 until 1969.

Description above from the Wikipedia article Eve Meyer, licensed under CC-BY-SA, full list of contributors on Wikipedia