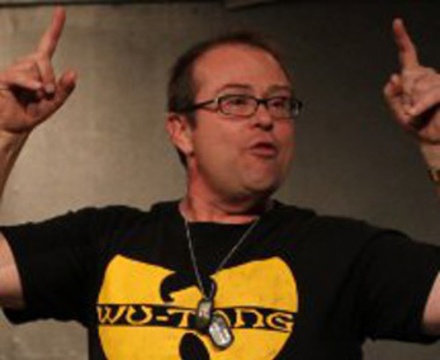 Eric Edwards has gained recognition on the big screen and on television, in live theater, and on the stand-up comedy circuit, working non-stop in all four mediums. In fact, in one year, Eric co-starred in two feature films, one television movie, and an original one-man show, all while simultaneously continuing as an active member and teacher of the prominent Los Angeles-based repertory group, Playhouse West. Eric produced, co-wrote, and co-starred in Fatman and Mr. Taco which was awarded Best Feature Film at the 11th annual East L.A. Chicano/Chicana Film Festival. Eric got his feet wet in stand-up comedy opening for headliners like Andrew "Dice" Clay. His high-energy performances have entertained audiences in concert halls across the country and he's made numerous guest TV appearances including Fox's Townsend Television, BET's The Comic View, and as Tonya Harding's heavy-set hit man in Showtime's award-winning special, Attack of the 5'2" Women. Also, Eric appeared in the television movie Junior in Love in duel roles. IMDb Mini Biography By: Tricia Edwards