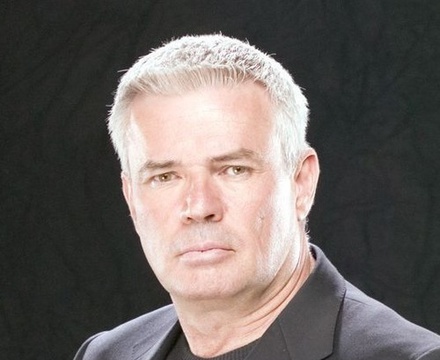 Eric Aaron Bischoff is an American entrepreneur, television producer, professional wrestling booker, on-screen personality and occasional wrestler. He is best known for serving as Executive Producer and later President ofWorld Championship Wrestling (WCW) and later, the General Manager of World Wrestling Entertainment's Raw brand. Bischoff is currently signed to Total Nonstop Action Wrestling (TNA) where he serves as Executive Producer of Impact Wrestling. With an amateur background in taekwondo, Bischoff also sporadically performed as an in-ring competitor, and is a former WCW Hardcore Champion.[2] He wrote an autobiography, titled Controversy Creates Cash, that was released in 2006 under WWE Books.