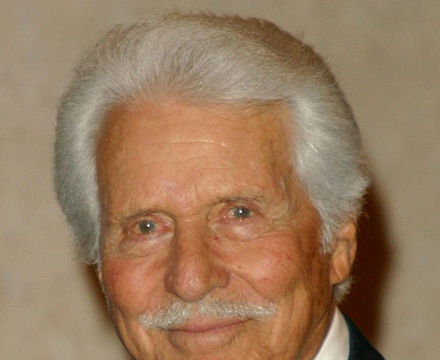 Efrem Zimbalist, Jr. (born November 30, 1918) is an American actor known for his starring roles in the television series 77 Sunset Strip and The F.B.I. He is also known as the voice behind the character Alfred Pennyworth in Batman: The Animated Series and its numerous spin-offs.

Description above from the Wikipedia article Efrem Zimbalist, Jr., licensed under CC-BY-SA, full list of contributors on Wikipedia.