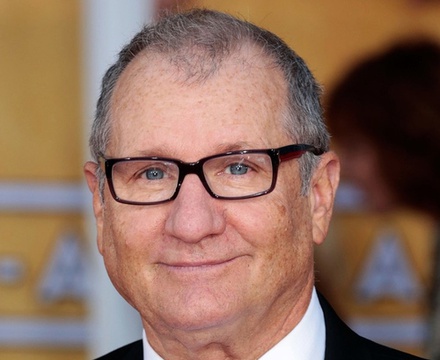 From Wikipedia, the free encyclopedia. Edward "Ed" O'Neill, Jr. (born April 12, 1946) is an American actor. He is best known for his role as the main character Al Bundy, on the Fox Network sitcom Married... with Children, for which he was nominated for two Golden Globes. He can currently be seen on the ABC sitcom Modern Family in the role of Jay Pritchett.

Description above from the Wikipedia article Ed O'Neill, licensed under CC-BY-SA, full list of contributors on Wikipedia.

Traficant: The Congressman of Crimetown