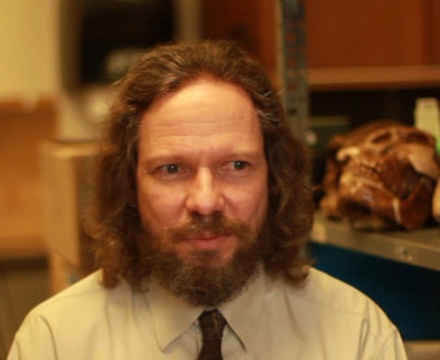 Robert M. Schoch is an associate professor of Natural Science at the College of General Studies, a 2 year non-degree granting unit of Boston University. He received his Ph.D. in geology and geophysics from Yale in 1983, and is best known for his argument that the Great Sphinx of Giza is much older than conventionally thought and that possibly some kind of catastrophe
has wiped out other evidence of a significantly older civilization. In
1991, Schoch redated the famous monument to 7000–5000 BC, based on his
assertion that its erosion was due mainly to the effects of water,
rather than wind and sand, and also based on seismic studies around the
base of the Sphinx and elsewhere on the plateau.

The Bosnian Pyramids: The Biggest Hoax In History?

In this exciting documentary you'll join a small team to the Bosnian city of Visoko. They've heard of a man called Semi…