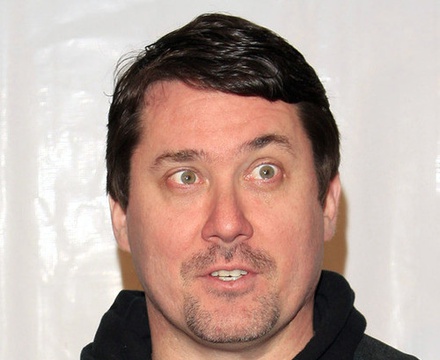 Douglas Steven "Doug" Benson (born July 2, 1964) is an American stand-up comedian who has appeared on Comedy Central Presents, Best Week Ever and was a contestant on Last Comic Standing in the show's fifth season.

In 2008, he starred in the film Super High Me, a documentary about marijuana usage. Benson also currently hosts the popular Doug Loves Movies podcast. His Comedy Central series The Benson Interruption ended its first season in December 2010.

Description above from the Wikipedia article Doug Benson, licensed under CC-BY-SA, full list of contributors on Wikipedia.