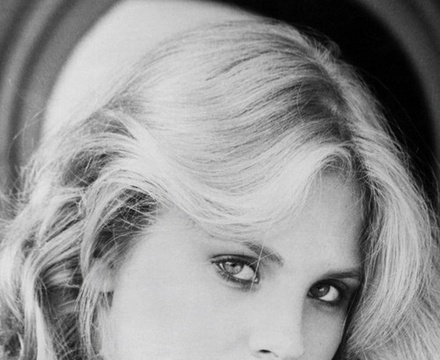 Dorothy Stratten (February 28, 1960 – August 14, 1980) was a Canadian model and actress. Stratten was the Playboy Playmate of the Month for August 1979, Playmate of the Year in 1980 and was the second Playmate (after Lee Ann Michelle) born in the 1960s. Stratten appeared in three comedy films and at least two episodes of shows broadcast on US network television. She was murdered at age twenty by her estranged husband/manager Paul Snider, who committed suicide the same day. Her death inspired two motion pictures.

Description above from the Wikipedia article Dorothy Stratten, licensed under CC-BY-SA, full list of contributors on Wikipedia