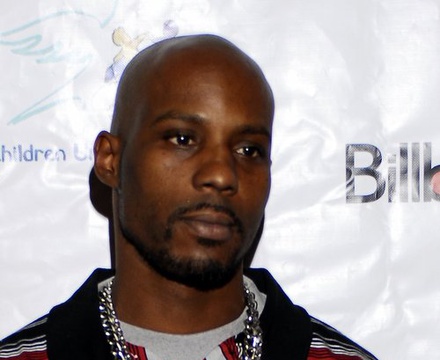 Earl Simmons (born December 18, 1970), better known by his stage name DMX, is an American rapper and actor who rose to fame in the late 1990s. His stage name pays tribute to the Oberheim DMX drum machine, an instrument he used when he made his own rap beats in the 80's. To date, his best-selling album is his 1999 album ...And Then There Was X, which featured the hit single "Party Up (Up in Here)". As an actor, he also starred in the films Belly, Romeo Must Die, Exit Wounds, Cradle 2 The Grave and Last Hour, and his own reality television series Soul of a Man on the American cable television network BET. In 2002, DMX wrote an autobiographical book titled E.A.R.L.: The Autobiography of DMX.

Description above from the Wikipedia article DMX (rapper), licensed under CC-BY-SA, full list of contributors on Wikipedia.

His rhymes caught the attention of millions. His flow is un-matched by any. His story is captivating and triumphant. "B…