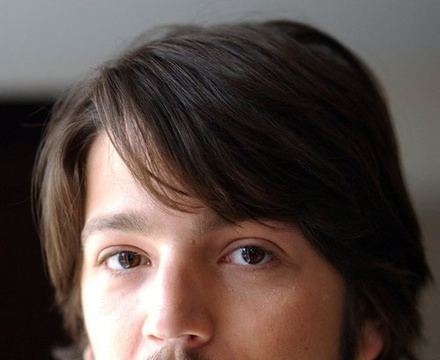 Diego Luna (born December 29, 1979) is a Mexican actor known for his childhood telenovela work, a starring role in the film Y tu mamá también, and supporting roles in American films. He is also known for his roles in Rudo y Cursi and Milk. Luna also had minor roles in Frida and Before Night Falls. He also provides Spanish language narration for the National Geographic Channel documentary Great Migrations.