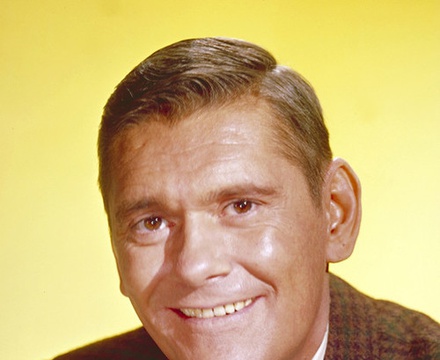 Richard Allen "Dick" York (September 4, 1928 – February 20, 1992) was an American actor. He is best remembered for his role as the first Darrin Stephens on the ABC television fantasy sitcom Bewitched. His most well known motion picture role was, arguably, as teacher Bertram Cates in the 1960 film Inherit The Wind.

Description above from the Wikipedia article Dick York, licensed under CC-BY-SA, full list of contributors on Wikipedia.