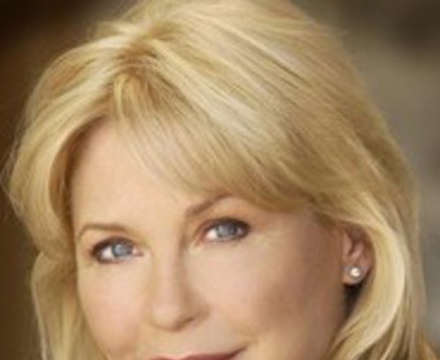 Dee Wallace (born Deanna Bowers; December 14, 1948), also known as Dee Wallace-Stone, is an American actress and comedienne. She is perhaps best known for her roles in several popular films. These include the starring role as Elliot's mother in the Steven Spielberg film E.T. the Extra-Terrestrial (1982), her most widely seen role. She also played key roles in popular cult films The Hills Have Eyes (1977) and The Howling (1981) and appeared in The Stepford Wives in 1975 and 10 (1979). In total, Wallace has appeared in more than 85 films.

Description above from the Wikipedia article Dee Wallace, licensed under CC-BY-SA, full list of contributors on Wikipedia.

Bad As I Wanna Be: The Dennis Rodman Story

Biography of Chicago Bulls' basketball star Dennis Rodman, who is well known for his off-court and on-court shenanigans…