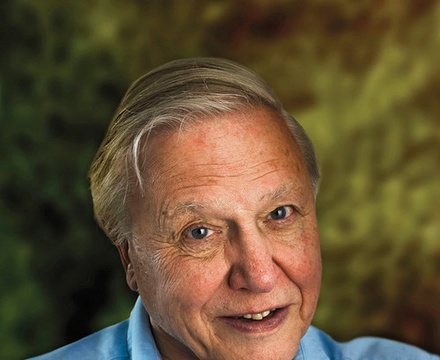 Sir David Frederick Attenborough (born 8 May 1926 in London, England) is a broadcaster and naturalist. His career as the respected face and voice of natural history programmes has endured for more than 50 years. He is best known for writing and presenting the nine "Life" series, in conjunction with the BBC Natural History Unit, which collectively form a comprehensive survey of all life on the planet. He is also a former senior manager at the BBC, having served as controller of BBC Two and director of programming for BBC Television in the 1960s and 1970s.

He is the younger brother of director, producer and actor Richard Attenborough.

Standing almost alone in the great Southern Ocean, South Georgia island plays host to some of the largest concentration…

Rick Rosenthal goes on a quest that plumbs the secrets of the legendary bluefin tuna. This fish can weigh up to 1,500 p…

The program takes a fascinating behind-the-scenes look at the making of this epic series. High adventure and stunning w…

For years man has ploughed the ocean in search of food and riches, but now we may be about to use this valuable asset, …