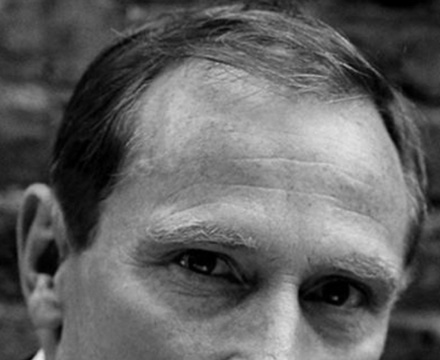 Danny Webb  (born 6 June 1958) is a British television and film actor. He may be known for his role as the prisoner Morse in Alien 3. He has had made appearances in many famous British television programs including The Young Indiana Jones Chronicles, Emmerdale Farm, Our Friends in the North, A Touch of Frost, Agatha Christie's Poirot, The Bill, Silent Witness, Shackleton and he starred in two episodes of Doctor Who - "The Satan Pit" and "The Impossible Planet". He has also starred in Britannia High as Jack Tyler and New Tricks as a DJ.

Description above from the Wikipedia article Danny Webb, licensed under CC-BY-SA, full list of contributors on Wikipedia