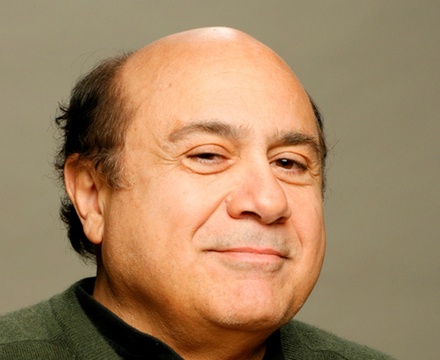 DeVito and his wife, Rhea Perlman, founded Jersey Films, a production company known for films such as Pulp Fiction, Garden State, and Freedom Writers. DeVito also owns Jersey Television, which produced the Comedy Central series Reno 911!. DeVito and Perlman also starred together in his 1996 film Matilda, based on Roald Dahl's children's novel. He currently stars as Frank Reynolds on the FX sitcom It's Always Sunny in Philadelphia.

Description above from the Wikipedia article Danny DeVito, licensed under CC-BY-SA, full list of contributors on Wikipedia.​