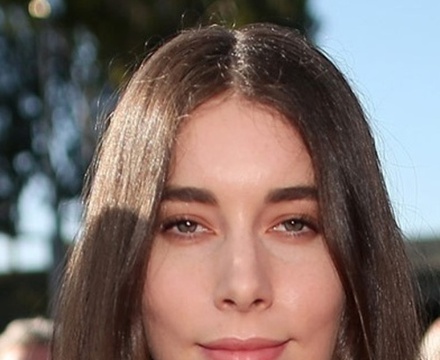 Danielle Sari Haim (born February 16, 1989) is an American musician, singer and songwriter from Los Angeles, California, the daughter of Israeli footballer Mordechai Haim. She is the lead guitarist of the American pop rock band Haim, which also consists of her two sisters, Este Haim and Alana Haim. Danielle also serves as the group's drummer in the studio, while they retain a separate drummer for live performances.

HAIM: Behind the Album

An in-depth tour of the band’s sophomore album with a thrilling live performance, interviews and backstage footage.