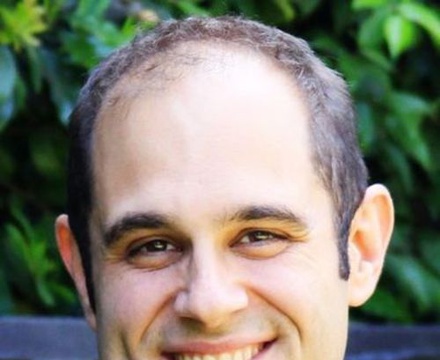 Craig Mazin (born April 8, 1971) is an American screenwriter and director.
Mazin was born in Brooklyn, New York, and graduated magna cum laude with a degree in psychology from Princeton University in 1992. He began his entertainment career in marketing; he was an executive with the Walt Disney Company in the mid-90s, responsible for writing and producing campaigns for studio films.
As a screenwriter, his credited work includes Senseless, RocketMan, Scary Movie 3, and Scary Movie 4. Other projects in development include the upcoming movie Opus, an animated collaboration with cartoonist Berkeley Breathed. He has worked almost exclusively for Dimension Films and Miramax Films since 2000. He produced and directed (but did not write) the low-budget superhero film The Specials. Mazin wrote and directed another superhero film spoof Superhero Movie. He also co-wrote the script for the upcoming film The Hangover: Part II.
In 2004, Mazin was elected to the board of directors of the Writers Guild of America, west. He did not seek re-election, and his term expired in September 2006.
Along with fellow former WGA board member Ted Elliott, Mazin runs a website called The Artful Writer, which focuses on issues relevant to working screenwriters.

Description above from the Wikipedia article Craig Mazin, licensed under CC-BY-SA, full list of contributors on Wikipedia.