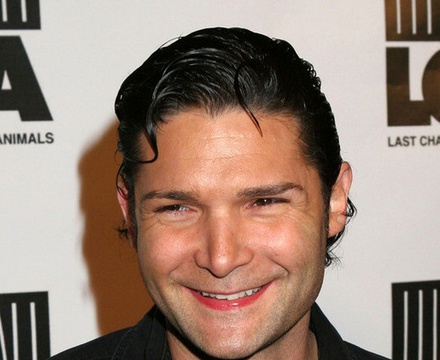 From Wikipedia, the free encyclopedia Corey Scott Feldman (July 16, 1971) is an American film and television actor. He became known during the 1980s, with roles in the Hollywood films Friday the 13th: The Final Chapter, The Goonies, Stand by Me, The Lost Boys, License to Drive, Dream a Little Dream, Gremlins and Teenage Mutant Ninja Turtles. Description above from the Wikipedia article Corey Feldman, licensed under CC-BY-SA, full list of contributors on Wikipedia.

Actor Corey Feldman, a Hollywood fixture for more than three decades and a self-described survivor, sits down for a rev…