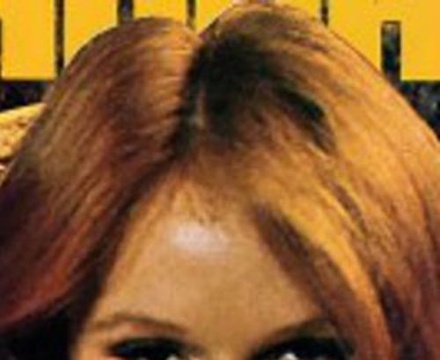 A buxom, freckled redhead, Colleen Brennan began her career starring as Sharon Kelly in several 1970s' sexploitation films produced by Harry Novak. She also made appearances in Russ Meyer's Supervixens (1975) and the Women in prison films Ilsa, She Wolf of the SS (1975) and its first sequel Ilsa, Harem Keeper of the Oil Sheiks (1976). In 1974 she appeared in an uncredited role as a stripper in the film Foxy Brown.

In 1975, she had topless cameo appearances in the mainstream films Hustle and Shampoo.

In the 1980s, she began an extensive career in hardcore pornography films starring in several installments of the Taboo series, and winning two AVN Awards in 1987. She stopped appearing in pornographic films in 1986, at the age of 36.

Description above from the Wikipedia article Colleen Brennan, licensed under CC-BY-SA, full list of contributors on Wikipedia.