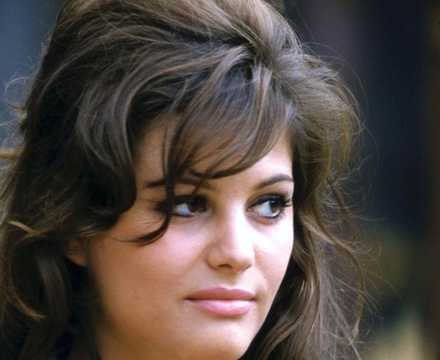 Claudia Cardinale (born 15 April 1938) is an Italian actress, and has appeared in some of the best European films of the 1960s and 1970s. The majority of Cardinale's films have been either Italian or French. She was also an iconic sex symbol of the 1960s.

Description above from the Wikipedia article Claudia Cardinale, licensed under CC-BY-SA, full list of contributors on Wikipedia.