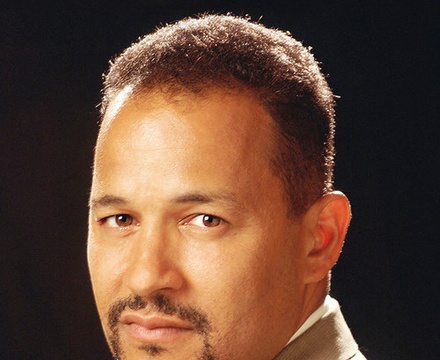 Clark Johnson  (born September 10, 1954), sometimes credited as Clark 'Slappy' Jackson, Clarque Johnson, and J. Clark Johnson, is an American actor and director who has worked in both television and film.

Description above from the Wikipedia article Clark Johnson, licensed under CC-BY-SA, full list of contributors on Wikipedia