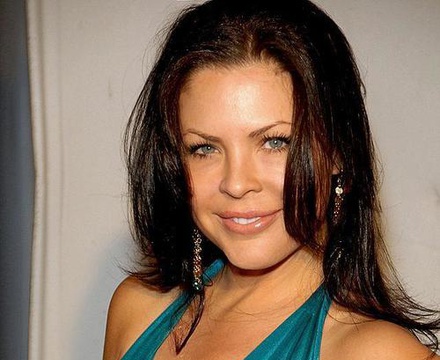 Christa Campbell (born December 7, 1972) is an American actress who started her career in softcore pornography, and later broke into horror films. She had roles in films including 2001 Maniacs, Wicker Man, and Day of the Dead.

Description above from the Wikipedia article Christa Campbell,  licensed under CC-BY-SA, full list of contributors on Wikipedia.