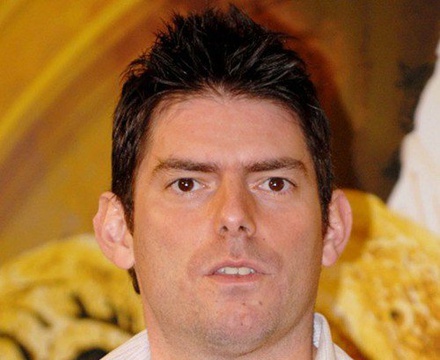 Christopher John "Chris" Weitz (born November 30, 1969) is an American producer, writer, director and actor. He is best known for his work with his brother, Paul Weitz, on the comedy films American Pie and About a Boy, as well as directing the film adaptation of the novel The Golden Compass and the film adaptation of New Moon from the series of Twilight books.

Description above from the Wikipedia article Chris Weitz, licensed under CC-BY-SA, full list of contributors on Wikipedia.