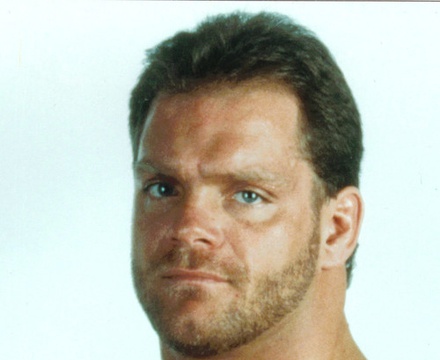 Among other accolades, Benoit is a two-time world champion: a one-time WCW World Heavyweight Champion, and a one-time World Heavyweight Champion in WWE. Both of his world title reigns were represented by the Big Gold Belt: Benoit is one of four men to have held the Big Gold Belt in both WCW and WWE, alongside Bill Goldberg, Booker T and Big Show. He is also a record-tying five-time WCW/WWE United States Champion, having held the championship twice in WCW, and three times in WWE. The twelfth WWE Triple Crown Champion and seventh WCW Triple Crown Champion, he is the second of four men in history to achieve both the WWE and WCW Triple Crown Championships.

Chris Benoit murdered his wife and son on June 22, 2007 and subsequently hanged himself on June 24, 2007. Since Benoit's suicide, numerous explanations for his actions have been proposed, including brain damage, steroid abuse, and a failing marriage. Benoit last performed for WWE on their ECW brand. In 1995, while Benoit was contracted to the original ECW, he was intended to be booked to win the ECW World Heavyweight Championship but this was thwarted by work visa problems; twelve years later, Benoit was booked by WWE to win the title at the pay-per-view event Vengeance: Night of Champions, which again did not come to fruition due to his death that night.