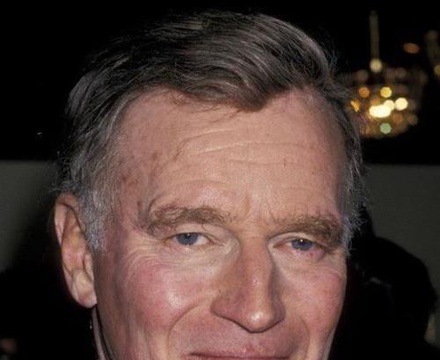 Charlton Heston (October 4, 1923 – April 5, 2008) was an American actor of film, theatre and television. Heston is known for heroic roles in films such as The Ten Commandments, Planet of the Apes and Ben-Hur, for which he won the Academy Award for Best Actor. Heston was also known for his political activism. In the 1950s and 1960s he was one of a handful of Hollywood actors to speak openly against racism and was an active supporter of the Civil Rights Movement. Initially a moderate Democrat, he later supported conservative Republican policies and was president of the National Rifle Association from 1998 to 2003.

Behind the Planet of the Apes

Charlton Heston tells the fascinating story of the intertwining of Andrew Wyeth's biography and art. He discusses them…