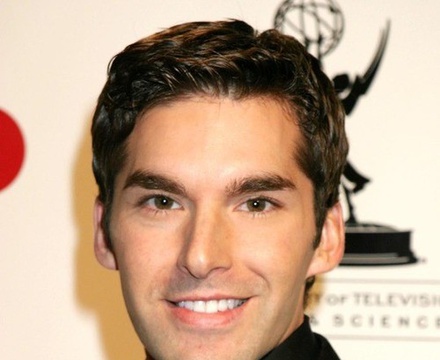 From Wikipedia, the free encyclopedia. Charlie David (born August 9, 1980) is a Canadian actor, who stars in the LGBT horror series Dante's Cove. He has also worked as a producer, writer, and TV host. He was honored by Out Magazine as one of the "Out 100" for Remarkable Contributions to Gay Culture in 2005. He is co-owner of Border2Border Entertainment.

Welcome to the curious, surprising and always outspoken world of straight men who go Gay4Pay.