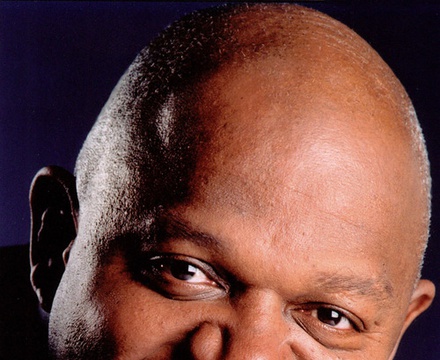 Charles Stanley Dutton (born January 30, 1951) is an American stage, film, and television actor and director. He is perhaps best known for starring in the television series Roc (1991–1994) and House MD (as the father of Eric Foreman).

Description above from the Wikipedia article Charles S. Dutton, licensed under CC-BY-SA, full list of contributors on Wikipedia.