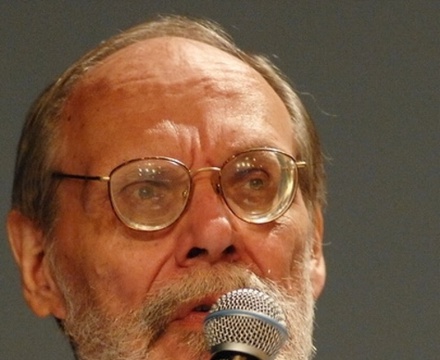 From Wikipedia, the free encyclopedia. Carlos Oscar Reichenbach Son (14 June 1945 – 14 June 2012) was a Brazilian filmmaker. Born in Porto Alegre, Reichenbach was one year of age when he went to live in São Paulo. He studied in the School of Cinema São Luiz under Luis Sérgio Person. With João Callegaro and Antonio Lima he made his first feature-length films, the anthologies "As Libertinas" (1968) and "Audácia, a fúria dos desejos" (1969). His final film was "Start a History" in 2011.

The First Time of Brazilian Cinema