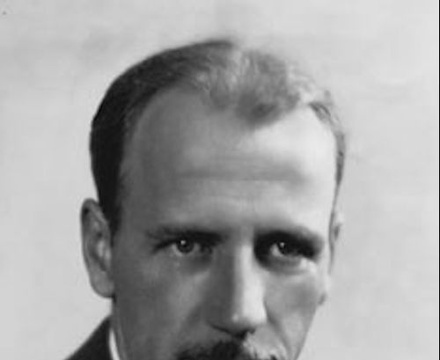 He also narrated many nuclear test films, produced by the
Atomic Energy Commission (now Department of Energy) and by the Department of Defence,
including Operation Sandstone of 1948 and Operation Greenhouse of 1951.

He was one of the thirty-six Hollywood pioneers who founded
the Academy of Motion Picture Arts and Sciences in 1927.

He collaborated with Jean Harlow on her novel Today is
Tonight

For his contribution in films, Wilson has a star on the
Hollywood Walk of Fame. His star is located on 6301 Hollywood Blvd.

The life of the French seer and some of his selected quatrains are reviewed.