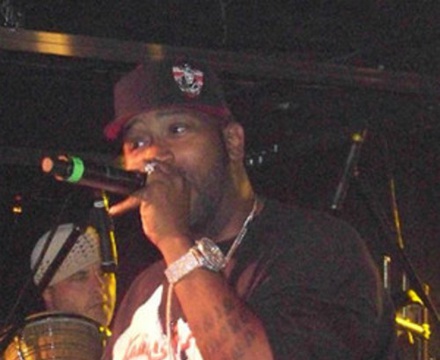 Bernard Freeman (born March 19, 1973) better known by his stage name Bun B, is an American rapper and was one half of the southern hip hop duo UGK (UnderGround Kingz). He is also a guest lecturer at Rice University located in Houston, Texas. He recently released his third official solo album Trill OG on August 3, 2010, which received a 5 Mic "Classic" rating in The Source Magazine - the first album in over five years to receive the honor. Bun B is married with two stepchildren.

Description above from the Wikipedia article Bun B, licensed under CC-BY-SA, full list of contributors on Wikipedia.

Celebrities including Eve, Tony Hawk, Xzibit, Bun B and Idris Elba take on the challenge of the famous Gumball 3000 Ral…

Beef IV is the fourth installment of the Beef series. It is a documentary about Hip hop rivalries and beefs (arguments)…