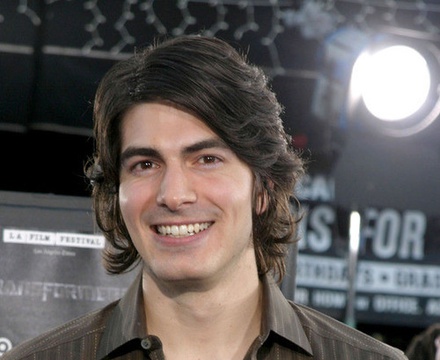 Brandon James Routh (born October 9, 1979) is an American actor and former fashion model. He grew up in Iowa before moving to Los Angeles to pursue an acting career, and subsequently appeared on multiple television series throughout the early 2000s. In 2006, he earned fame for his role as the titular hero of the 2006 film Superman Returns. Following this, he has had several supporting roles in television and film. More recently, he portrays the eponymous protagonist of another comic book film, Dylan Dog: Dead of Night..

Description above from the Wikipedia article Brandon Routh, licensed under CC-BY-SA, full list of contributors on Wikipedia.

A detailed behind-the-scenes documentary on the making of Superman Returns.