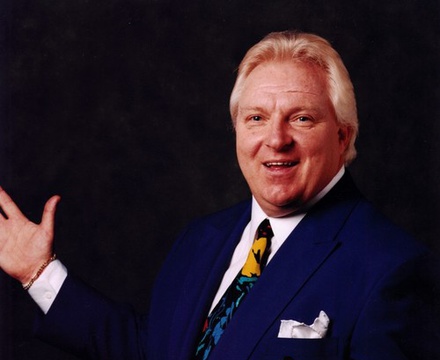 Raymond Louis "Ray" Heenan, known as Bobby "The Brain" Heenan, is a former American professional wrestling manager and color commentator, best known for his time with the American Wrestling Association(AWA), the World Wrestling Federation (WWF) and World Championship Wrestling (WCW). He was known for his skill in drawing heel heat for himself and his wrestlers, and for his on-screen repartee with Gorilla Monsoon as a color commentator. World Wrestling Entertainment described Heenan as "one of sports-entertainment's best loved legends". Heenan was inducted into the WWE Hall of Fame in 2004 by Blackjack Lanza.