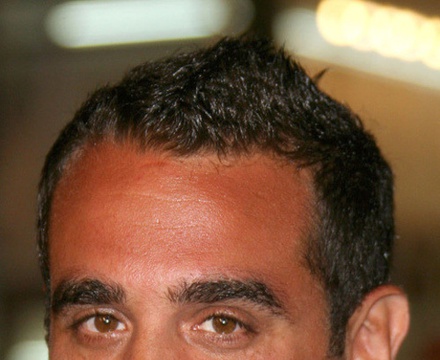 Robert M. "Bobby" Cannavale (born May 3, 1970) is an American actor noted for his leading role as Bobby Caffey in the first two seasons of the critically acclaimed television series Third Watch. He also had a popular recurring role as Officer Vince D'Angelo on the comedy series Will &amp; Grace.