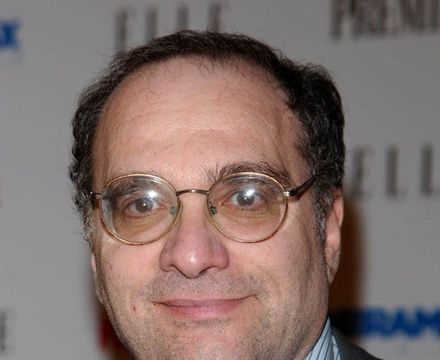 Robert "Bob" Weinstein (born October 18, 1954) is an American film and theatre producer, the founder and head of Dimension Films, former co-chairman of Miramax Films, and current head, with his brother Harvey Weinstein, of The Weinstein Company.

Description above from the Wikipedia article Bob Weinstein, licensed under CC-BY-SA, full list of contributors on Wikipedia.