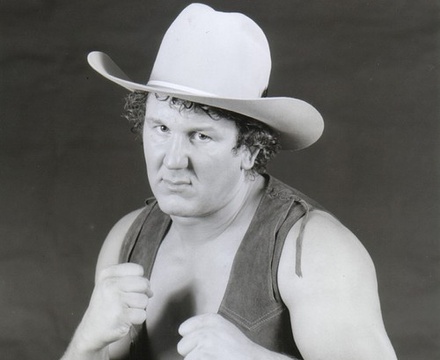 Robert Keith Orton is an American professional wrestler, better known by his ring name, "Cowboy" Bob Orton. He is the father of wrestlers: Jasper Orton and Randy Orton, who are both signed to WWE. Orton's father, Bob Orton, Sr., and brother, Barry O, were also professional wrestlers. Orton is best known by his time in the WWF (World Wrestling Federation, now WWE) apart from it, Orton wrestled for several promotions in the United States, Japan, and other countries.