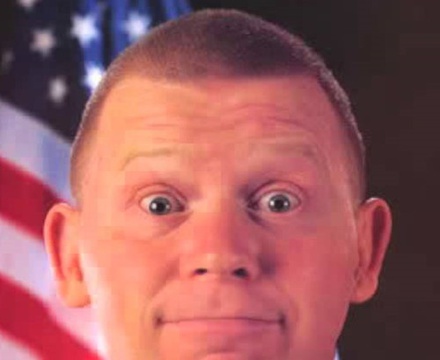 Robert Lee "Bob" Backlund is an American professional wrestler with an in-ring career that spanned over 30 years. Over that time, he was a two-time WWWF/WWF Champion. Backlund holds the record for the second longest reign as WWE Champion in history, ahead of Hulk Hogan's first reign and behind Bruno Sammartino's first. On January 21, 2013, he was announced as a member of the WWE Hall of Fame Class of 2013. Backlund was also an accomplished amateur wrestler, wrestling for the North Dakota State University Bison in the late 1960s to early 1970s. Backlund continues to work in the pro wrestling business in various capacities. In 2000, Backlund unsuccessfully ran for a Connecticut seat in Congress on a Republican ticket.