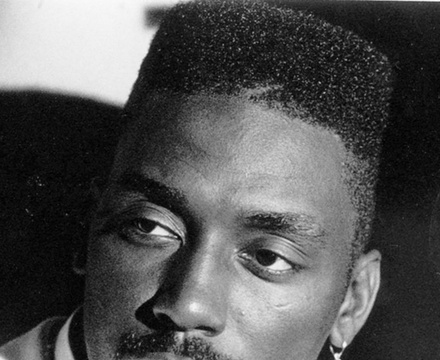 Antonio Monterio Hardy (born September 10, 1968) better known by his stage name Big Daddy Kane, is an American rapper who started his career in 1986 as a member of the rap group the Juice Crew. He is widely considered to be one of the most influential and skilled MCs in Hip Hop. Regarding the name Big Daddy Kane, he said: "The Big Daddy part and the Kane part came from two different things. The Kane part came from my fascination with the Martial Arts flicks when I was young. The Big Daddy came from something that happened on a ski trip one time involving a young lady".

Description above from the Wikipedia article Big Daddy Kane, licensed under CC-BY-SA, full list of contributors on Wikipedia.