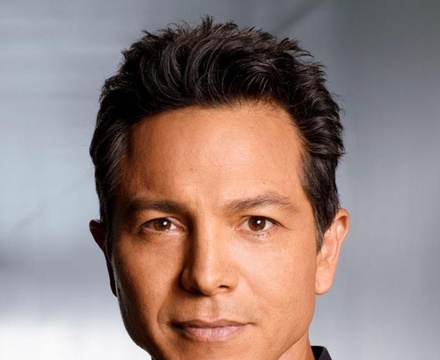 From Wikipedia, the free encyclopedia. Benjamin Bratt (born December 16, 1963) is an American actor. He is most famous for his role as Rey Curtis on the TV series Law & Order; and his appearances in the movies Blood in Blood Out, Miss Congeniality, Cloudy with a Chance of Meatballs, Traffic, and Piñero. He starred on the A&E Network drama The Cleaner.

Description above from the Wikipedia article Benjamin Bratt, licensed under CC-BY-SA, full list of contributors on Wikipedia.