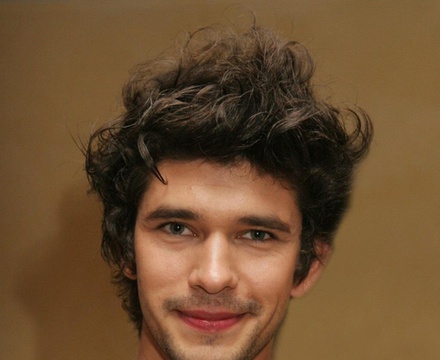 Benjamin John "Ben" Whishaw (born 14 October 1980) is an English actor who trained at the Royal Academy of Dramatic Art. Whishaw is perhaps best known for his breakthrough role as Hamlet, and his role as the lead character in Tom Tykwer's film PERFUME: The Story of a Murderer.

Description above from the Wikipedia article Ben Whishaw, licensed under CC-BY-SA, full list of contributors on Wikipedia.

The Freddie Mercury Story: Who Wants to Live Forever?