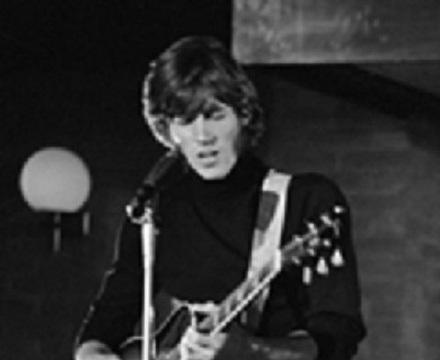 Barry Alan Crompton Gibb, CBE (born 1 September 1946), is a singer, songwriter and producer. He was born on the Isle of Man to English parents. With his brothers Robin and Maurice, he formed the Bee Gees, one of the most successful pop groups of all time. The trio got their start in Australia, and found their major success when they returned to England. Known for his high-pitched falsetto singing voice, Gibb holds the record for consecutive Billboard Hot 100 Number Ones as a writer with six. He also is the only songwriter to have written or co-written five songs that were simultaneously in the Top Ten.

Description above from the Wikipedia article Barry Gibb, licensed under CC-BY-SA, full list of contributors on Wikipedia​

This documentary celebrates the fortieth anniversary of the 1977 blockbuster dance movie, and sees Strictly Come Dancin…