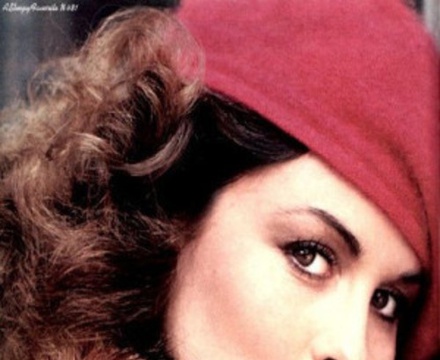 Gorgeous, shapely and sensuous brunette knockout Barbara Edwards was born on June 26, 1960 in Albuquerque, New Mexico. Edwards was a member of the Sigmi Chi Sorority at the University of Southern California. Barbara was the Playmate of the Month in the September, 1983 issue of "Playboy". She was named Playmate of the Year in 1984. Edwards went on to appear in a bunch of "Playboy" videos and special edition publications. Moreover, Barbara Edwards embarked on a brief acting career in the 80s: She not only made a guest appearance on the Matt Houston (1982) episode, Matt Houston: The Bikini Murders (1984), but also had sizable roles in the low-budget B movies, Malibu Express (1985), Terminal Entry (1987) and Another Chance (1989).