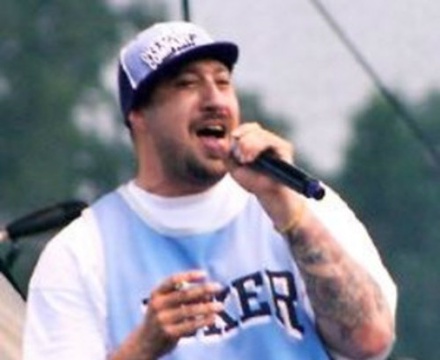 Louis Freese, (born June 2, 1970) better known by his stage name B-Real, is an American rapper of Cuban and Mexican heritage, and a film and TV actor. He is best known for being the lead rapper in hip hop group Cypress Hill, who debuted with their self-titled album Cypress Hill in 1991.

His rhymes caught the attention of millions. His flow is un-matched by any. His story is captivating and triumphant. "B…