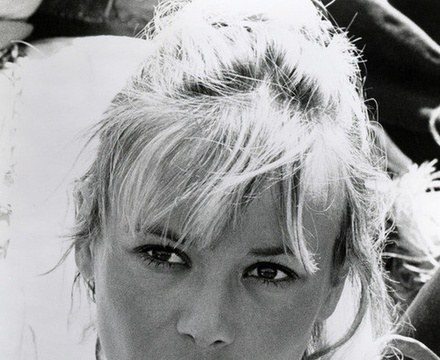 Anita Pallenberg (born 25 January 1944, Rome, Italy) is an Italian-born actress, model, and fashion designer. She was the romantic partner of Rolling Stones multi-instrumentalist and guitarist Brian Jones and later the partner of the guitarist of the same band Keith Richards, from 1967 to 1979, by whom she has two surviving children.